Given the ongoing international border closure, our JM&JCR Research Development Workshop will be deferred. We appreciate that this is disappointing news, but we are happy to report that all the editors are still keen to deliver this workshop in the future when it is feasible to make the trip down under.

But do not despair, we are offering a modified workshop assembled by our Australasian editors and editorial review board members of Marketing’s top four journals.

“Strategies for Publishing Success” is a face-to-face workshop that will take place immediately following the Australian and New Zealand Marketing Academy Conference (ANZMAC) on Thursday, 2 December 2021. It is open to all Marketing faculty who seek to target or are currently targeting a project for one of Marketing’s top four journals. The goal is to advance participants’ skills in developing research ideas and articulating contributions to marketing theory and practice.

This one-day workshop will include plenary speakers and interactive activities focused on developing ideas and evolving those ideas into a paper to submit to one of the top four journals. Participants will be assigned to small groups supervised by a member of the editorial team, who will provide feedback on ideas on the project’s contribution, conceptualization, construct development/operationalization, and empirical plan.

Due to the small group meetings with Editors and Editorial review board members, attendance is limited.

If you are a doctoral student, early career researcher, or more advanced faculty looking for new insights and approaches, please register for participation.

Under the guidance of our Australasian editors and editorial board members, you will participate in a range of discussions to help develop your research ideas and articulate your contributions to marketing theory and practice, with the goal of publication in one of the top four Marketing journals.

Due to the small group meetings with Editors and Editorial review board members, attendance is limited to 72 attendees.

* All registration fees are quoted are in Australian Dollars and are inclusive of 10% GST.

* Registration fee does not include processing charges.

Melbourne Connect brings together world-class researchers, government, industry, SME’s, startups, higher-degree students, artists and Science Gallery Melbourne, in a purpose-built innovation precinct right in the heart of Carlton and next to the Parkville campus and Biomedical precinct. 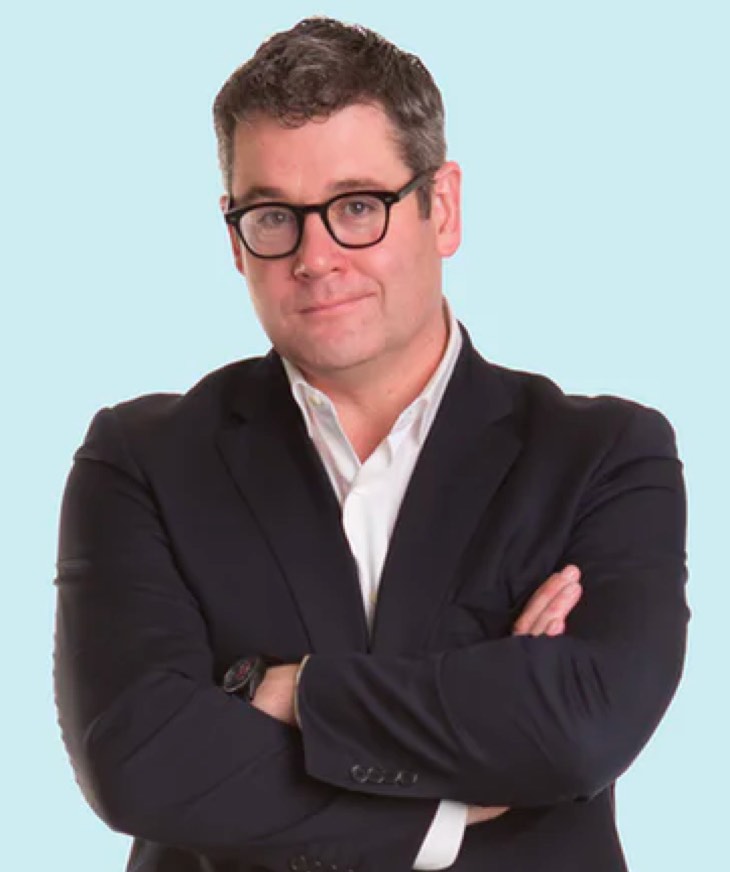 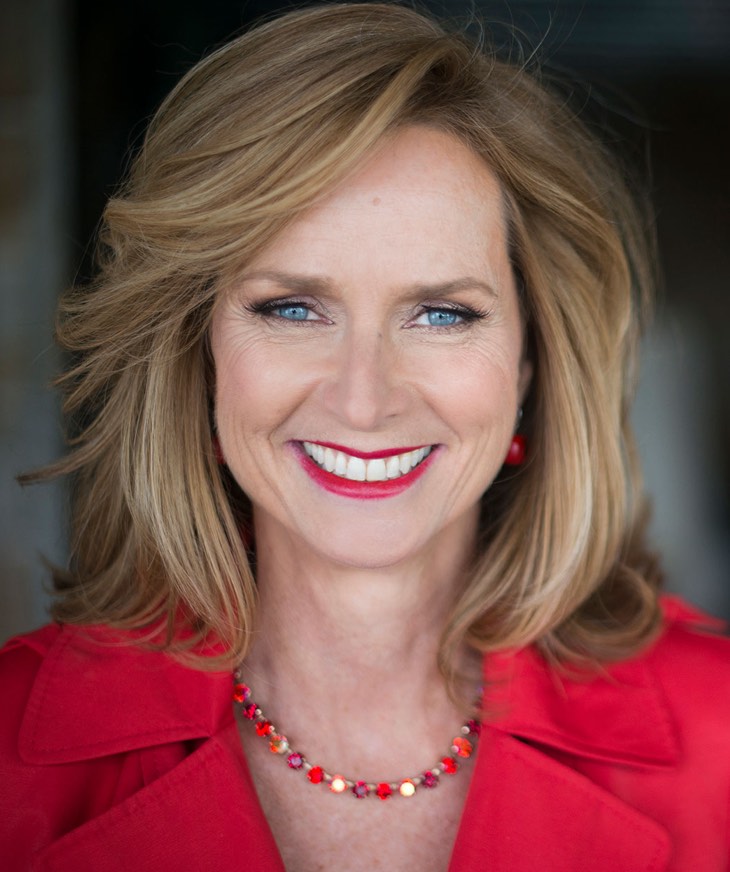 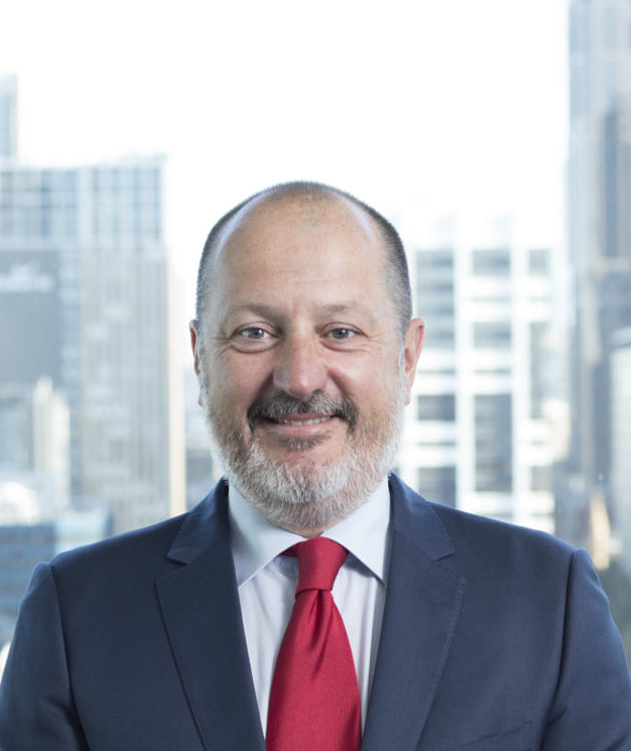 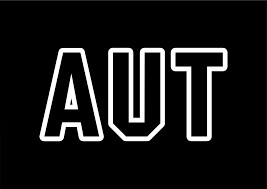 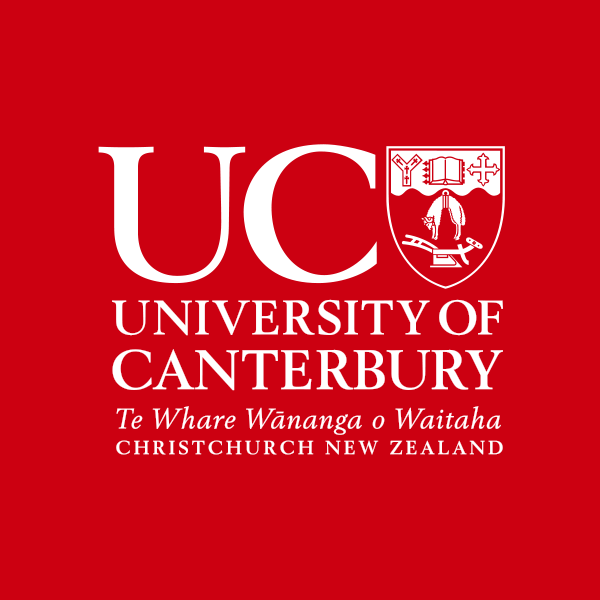 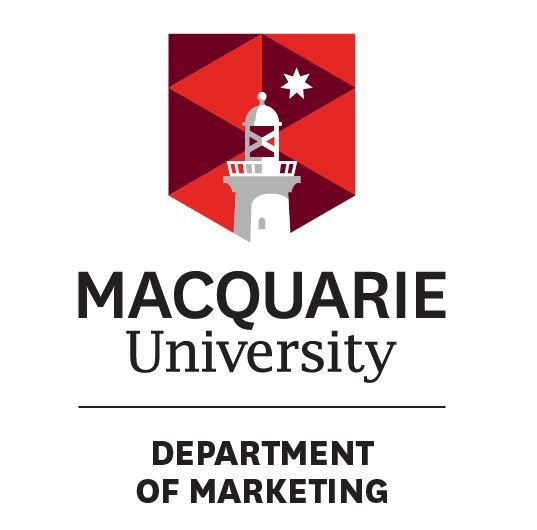 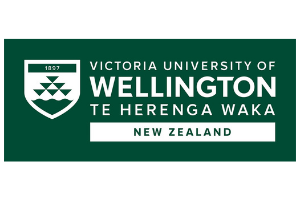 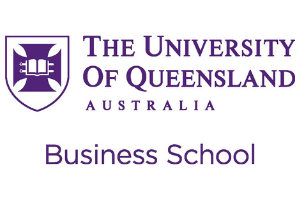 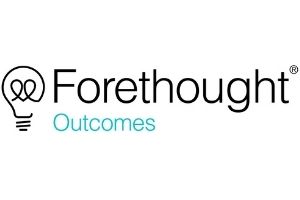 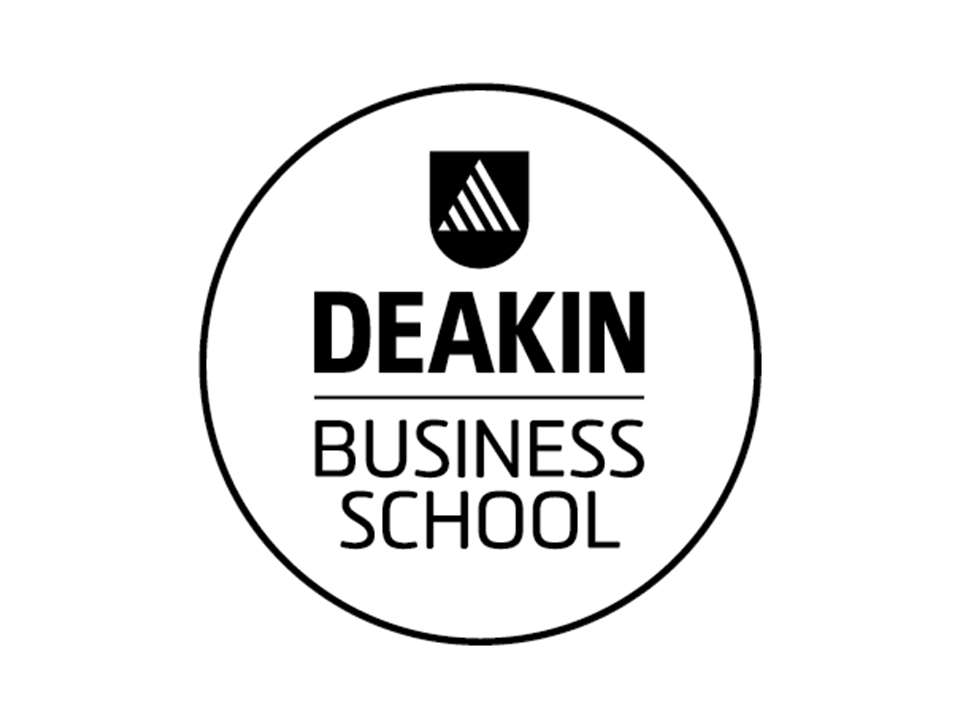 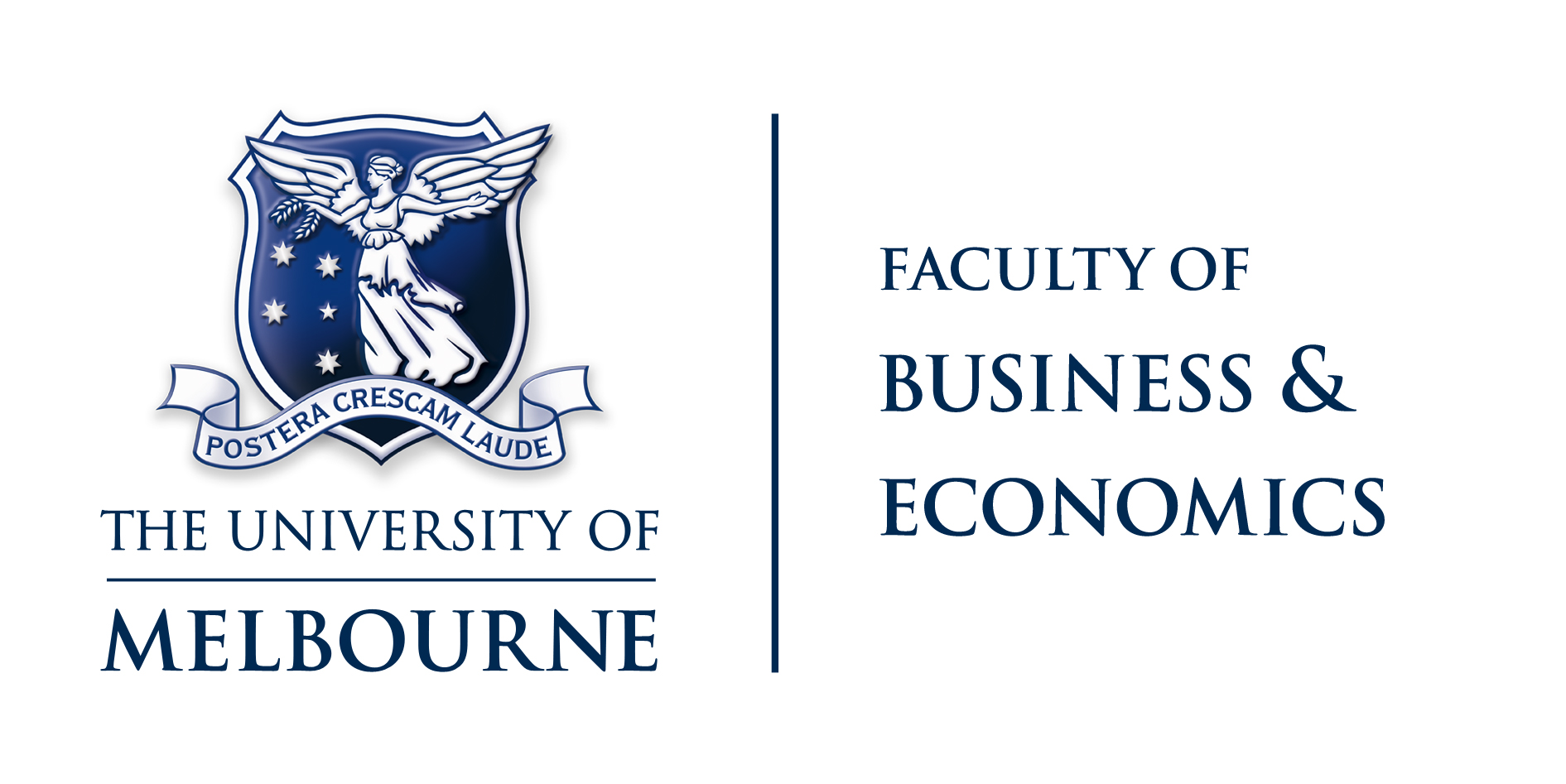 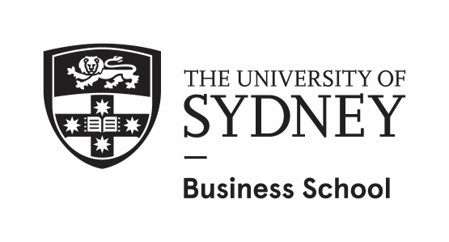